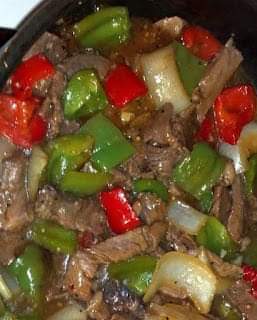 In a large bowl, mix together the flour and season salt then coat the meat in the mixture.
In a skillet, heat the oil, add in the meat, minced garlic, bell peppers (cut into strips) and cook until the meat starts to brown.
Remove the meat and peppers from the skillet to a lined slow cooker leaving the grease behind.
In the skillet where we cooked the meat, add the stewed tomatoes with juice, and 1 can of beef broth to the oil.
Add the flour gradually while stirring until you make a gravy then pour it over the meat in the slow cooker.
Cook cover on low for 8 hours. 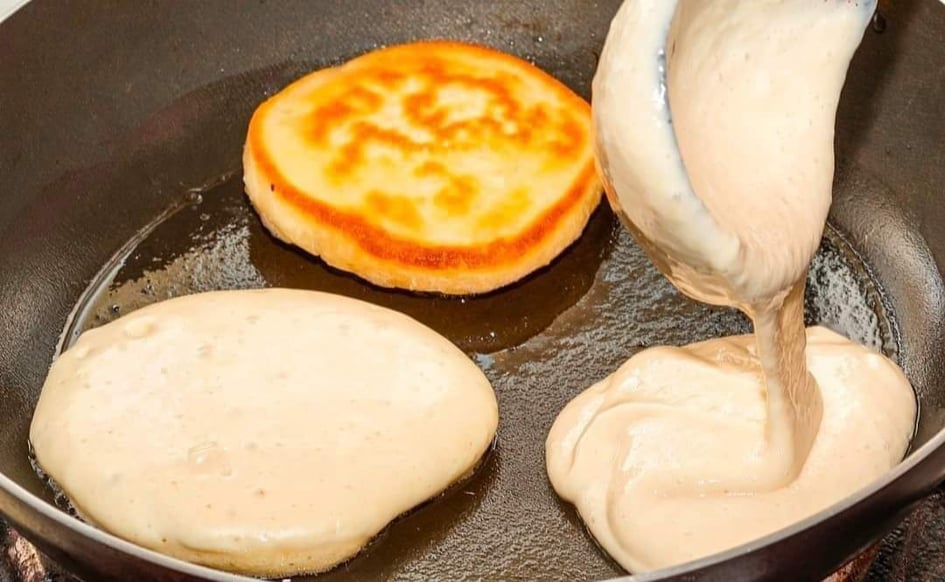 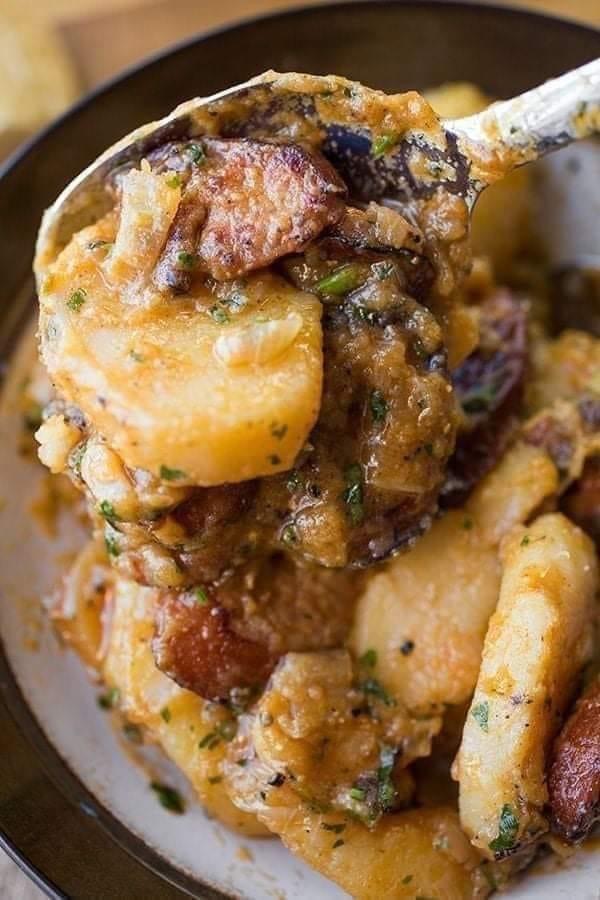 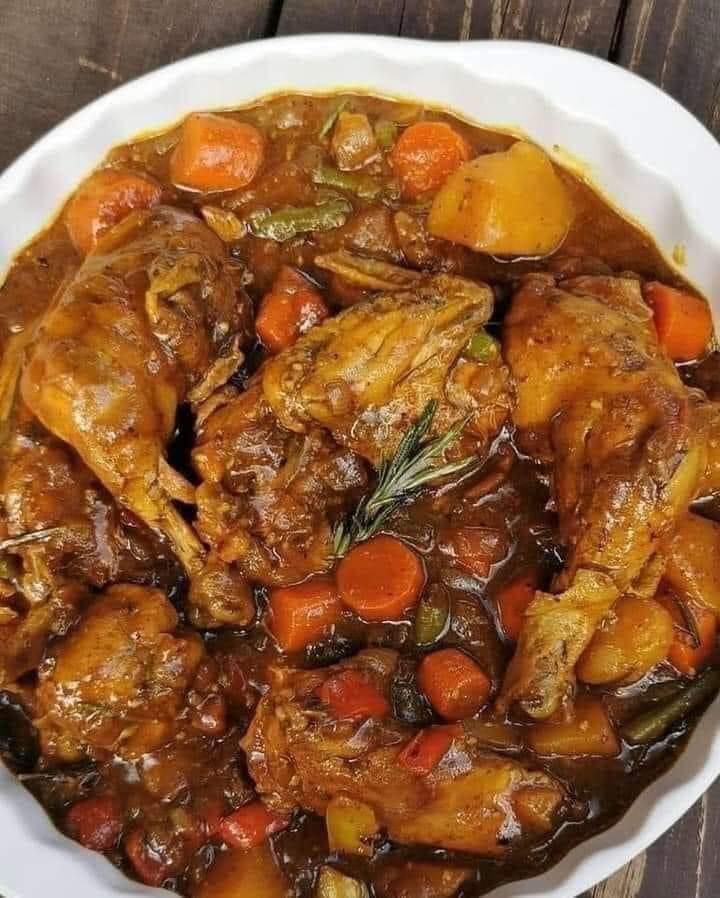 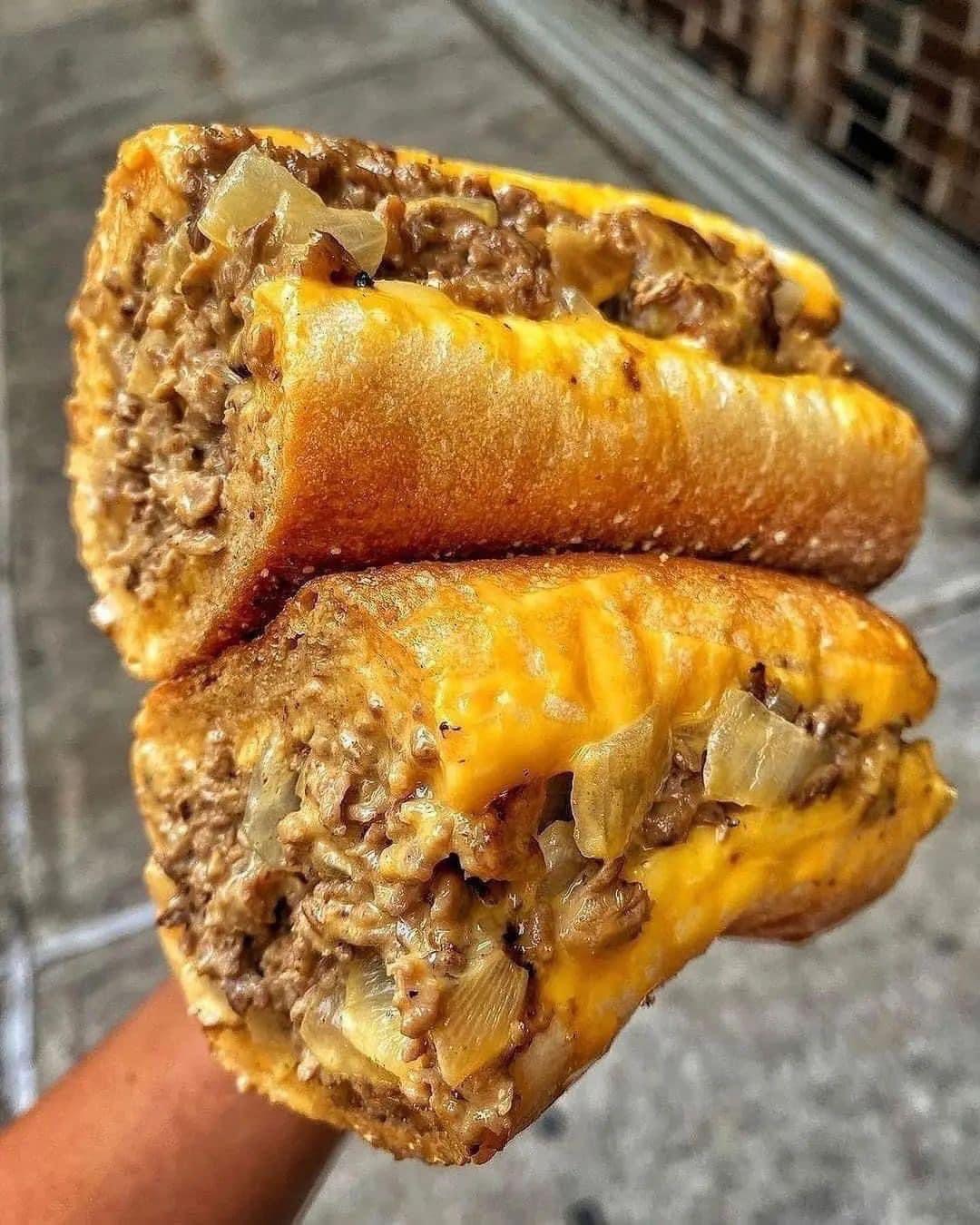 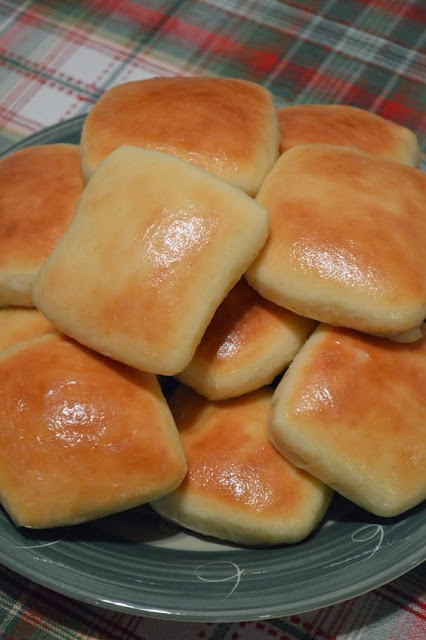 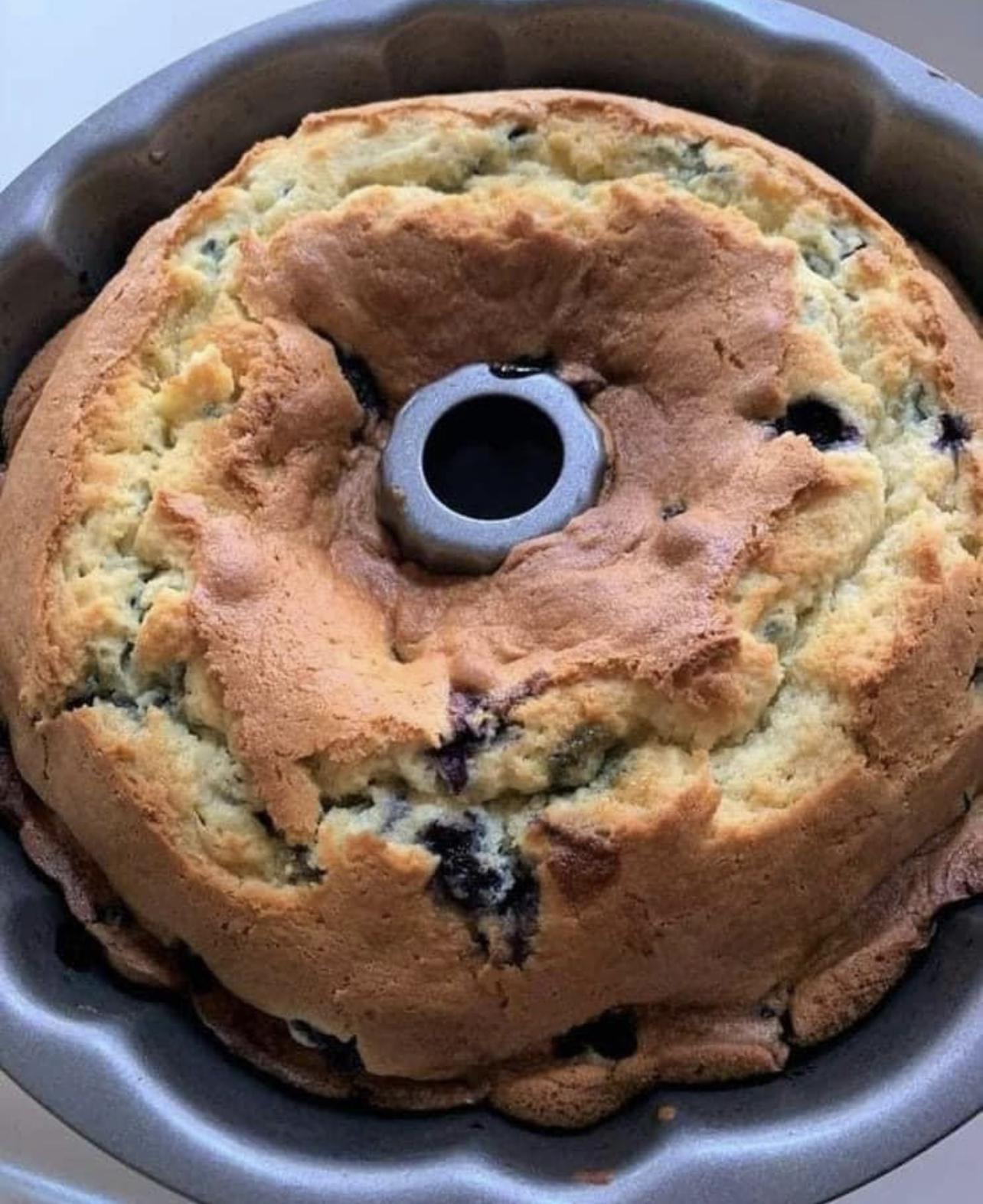